"Pleasure in the job puts perfection
in the work." 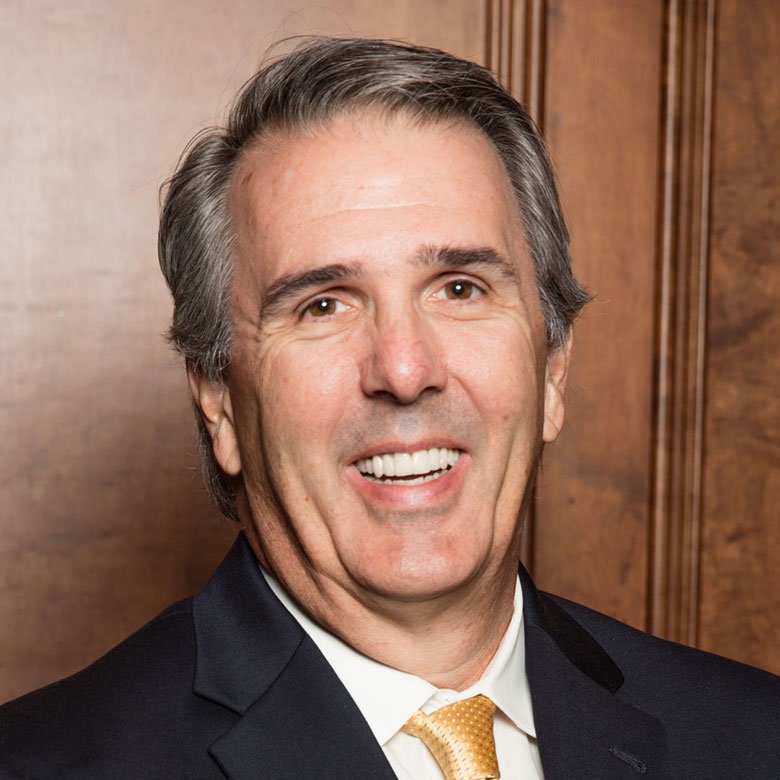 Wilson Cole (AKA The Billion Dollar Man) is the proud father of 4 daughters and lives in Atlanta, Georgia with his wife of more than 30 years, Leah. He has often said that his four daughters have been the best teachers that he could have when it came to negotiating for more money.

He holds a black belt in martial arts. He is an avid golfer and jogger. Wilson also enjoys kayaking the local lakes and rivers located in the mountains of northern Georgia.

He is a founding board member of a national nonprofit organization, a Christian based adoption organization that has helped bring to the United States hundreds of special needs or orphaned children from the former Soviet Bloc for medical treatment and adoption.

Wilson Cole is the founder and CEO of Adams, Evens, & Ross, the nation's largest credit and collection agency designed exclusively for the staffing and recruiting industry. Wilson has been inducted into INC Magazines, “INC 500” for being the CEO of Adams, Evens, & Ross, the 307th fastest growing privately held company in America. This exclusive group of other INC 500 CEOs include Bill Gates of Microsoft and Larry Ellison of Oracle.

Recruiting & Staffing Solutions Magazine’s Editorial Staff has named him "The Billion Dollar Man" due to the fact that he had collected or helped his clients collect more than 1 Billion dollars in past due debt over his career of almost 30 years as CEO of Adams, Evens, & Ross.

Wilson has now taken his experience of the last 30 years in the industry to create Back Door Hire Solutions. 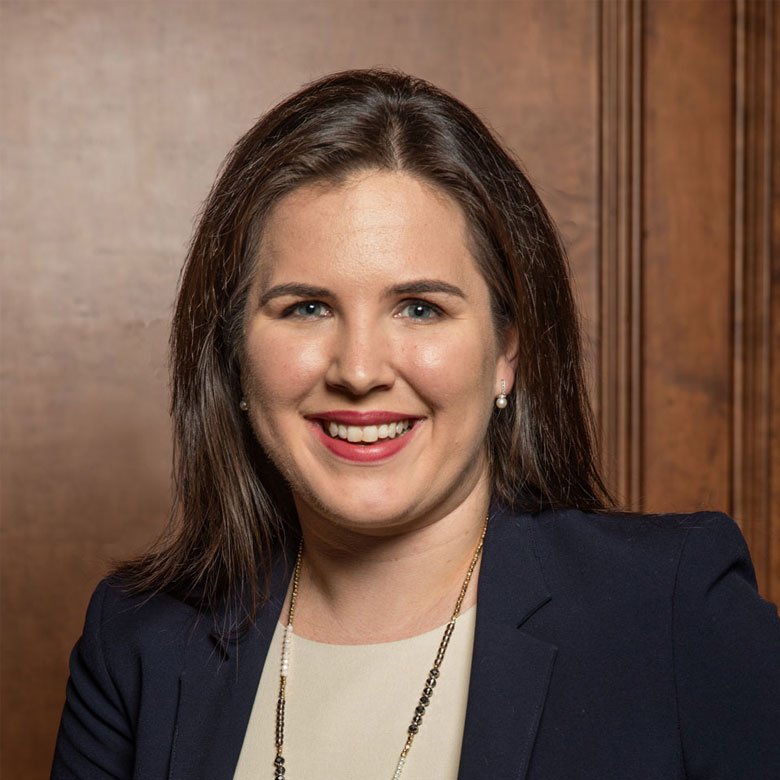 Samantha holds a degree from the University of Alabama and received her Juris Doctor from Cumberland School of Law at Samford University. She is a member of the State Bar of Georgia. Samantha also serves on multiple boards and committees connected to passions close to her heart.

In her free time she can be found exploring the unique neighborhoods of Atlanta, attending various sporting events both collegiate and professional or relaxing at home with a good book or movie alongside her dog Ace. 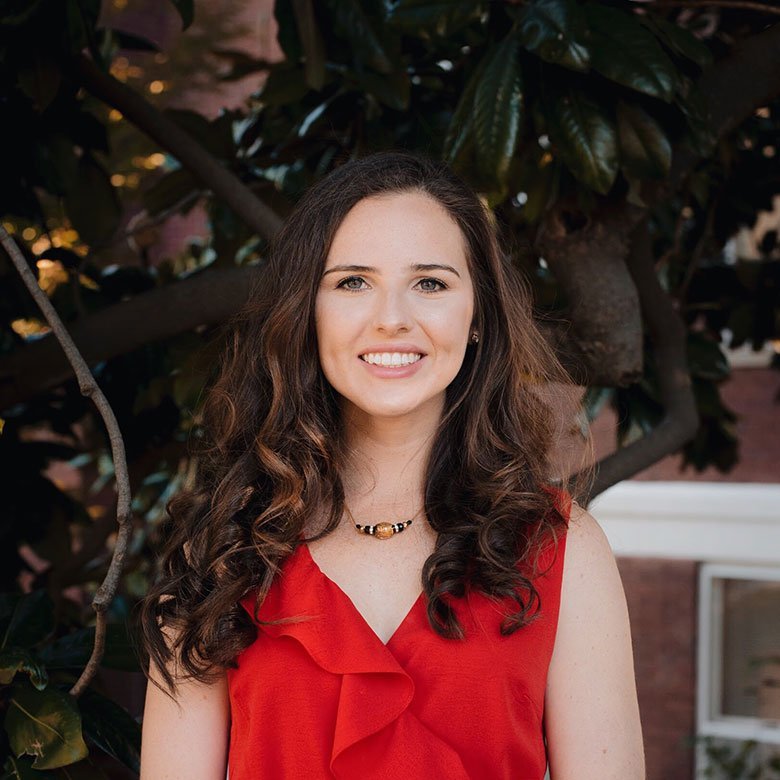 Ally Cole is the daughter of Wilson Cole and has been exposed to marketing from a very early age. She started working for Recruiting and Staffing Solutions Media (RSSM) in 2015. That experience has given her a great foundation in the staffing and recruiting industry. 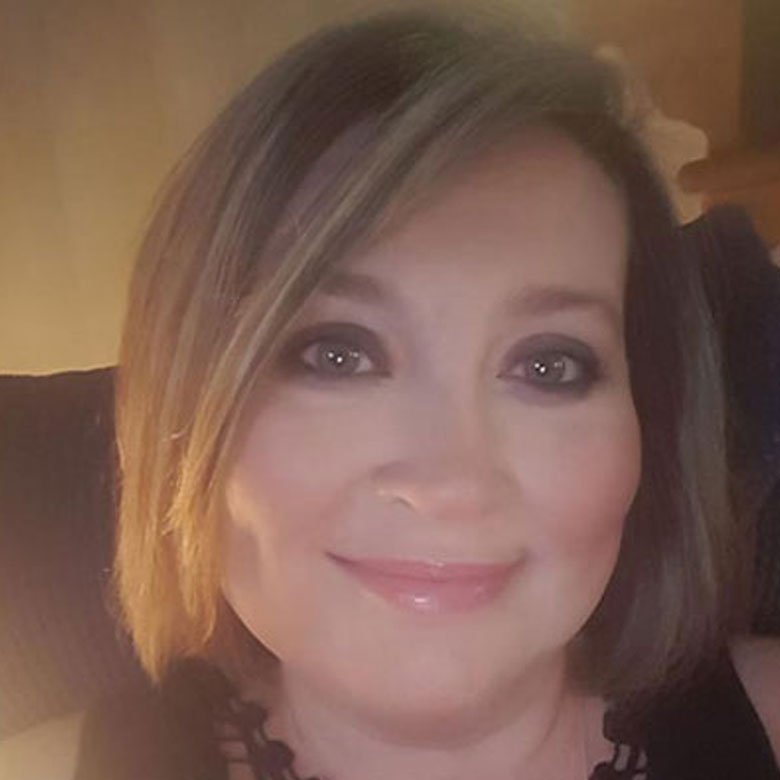 Amber Stoupa has worked with Adams, Evens, & Ross in Atlanta GA offices since 2004. She has worked and managed most of the departments within the company and has a vast understanding of the AER Collection Process as well as an in-depth knowledge of the Staffing and Recruiting Industry.

Amber is the Collections Manager of Adams, Evens, & Ross. When not working for our clients, Amber is a mother to 3 amazing daughters and enjoys being a mom and spending time with her husband Edward. 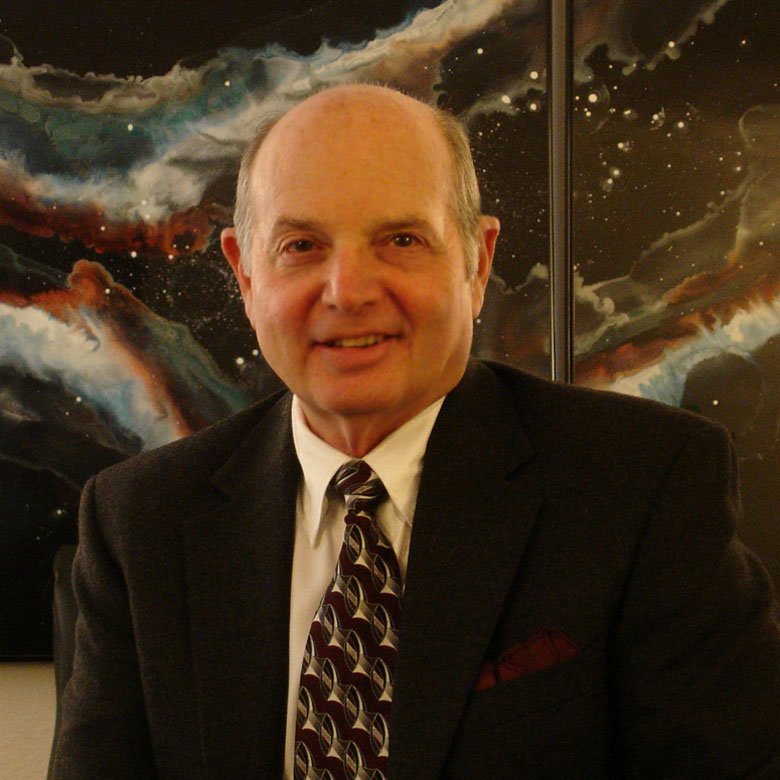 Gordon is the CEO of National Diversified Funding Corporation and an internationally acclaimed visionary, innovator and entrepreneur with a 50-year success track record. During this extensive period, through the best and worst of times, he bought and built companies in fields as diverse as manufacturing, financial services and business education. Battle hardened and tempered, Gordon is uniquely qualified to guide businesses through both tough and vibrant economic conditions.